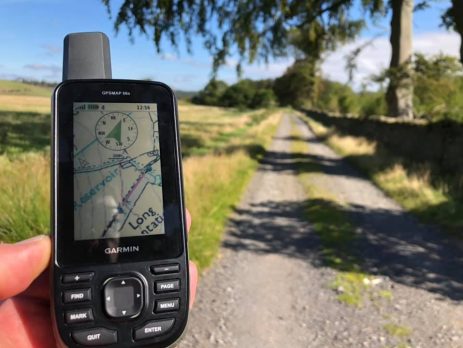 The European Galileo satellite system comprises 24 satellites in total and took 13 years to get in place. The launch of the first satellites began in 2005.

All the Galileo Satellites have just been launched from the Kourou site in French Guyana in an Ariane 5 rocket and satellites must be replaced after about 15 years. This is primarily owing to the fragile atomic clocks on board. The system was originally only to be used for civilian purposes but is now also being directed for military use. The satellites that were launched first will already be due for replacement next year.

The Galileo system has greater accuracy than the current version of the American GPS. For general use, Galileo has an accuracy of less than a meter (GPS: three meters), but the high-accuracy service with encrypted signal provides position detection down to an accuracy of 20 cm.

When Britain leaves Europe this is the area of the Galileo GPS system that the UK will be unable to use the encrypted signal that gives this accuracy.

Because the exact location of the satellites is known, the receiver can calculate its own position based on the time difference of the signals it receives from at least three satellites.

The satellite signals reach the receiver in less than one-tenth of a second. To measure the time difference accurately, the satellite navigation uses a specially coded Pseudo-Random Noise signal.

Atomic clocks ensure that each satellite sends its own PRN code at exactly the same moment as the rest. This is how such good accuracy can be given, which is not able to be done with the existing GPS and Glonass systems.

Since late 2016, Galileo has been sending a navigation signal. There is now a whole series of user devices that work with Galileo including both Garmin and SatMap Outdoor GPS devices both handheld and wrist based (GPS Watches) devices. 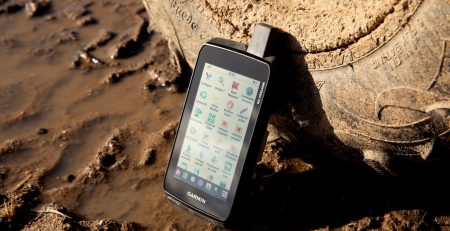 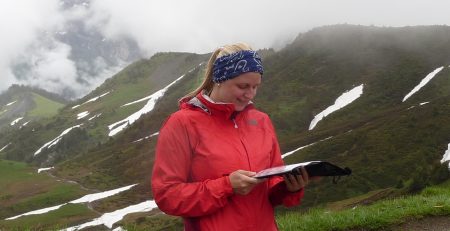 What to do if something goes wrong whilst you are in the hills? During winter a slip or trip out... read more 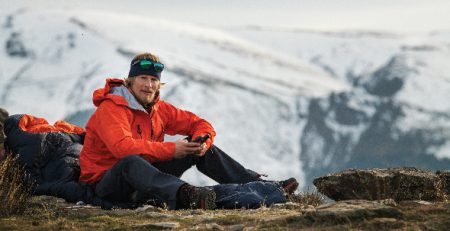 Don’t get caught out this Winter when in the outdoors

,Don’t get caught out this Winter when in the outdoors, your GPS will keep you updated about daylight hours. One... read more 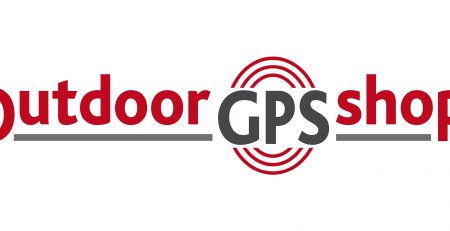 Welcome to the Outdoor GPS Shop

If you are a walker, runner or cyclist or just someone who loves exploring the outdoors the Outdoor GPS... read more 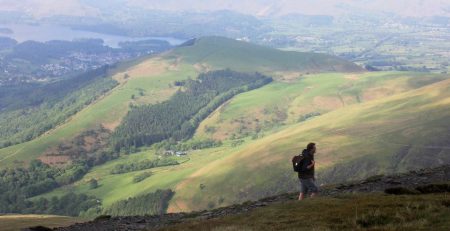 Whatever your planned activity for the day or multiple days, be honest with yourself about your hill skills and... read more

What Is The Best Outdoor GPS Watch?

What is The Best Outdoor GPS Watch? As we approach the end of the year it’s time to look at... read more 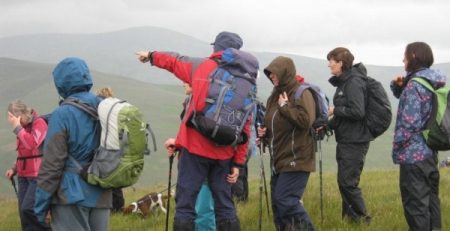 Weather in the hills – plan before you head off

Weather in the hills - what to do before you head into the hills. Yes, in the UK we are... read more 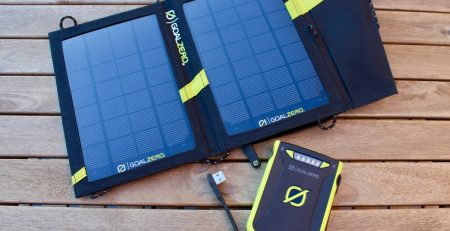 A common question we get asked here at the Outdoor GPS Shop is what are the best batteries for... read more 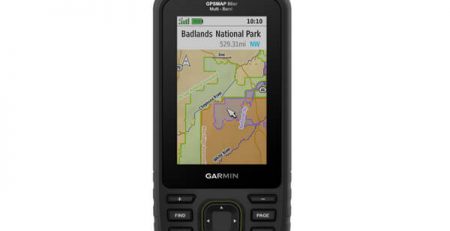 What is the Best Open Water Swimming GPS Watch?

Over recent years there has been a massive growth in open water swimming and now many of the Garmin... read more